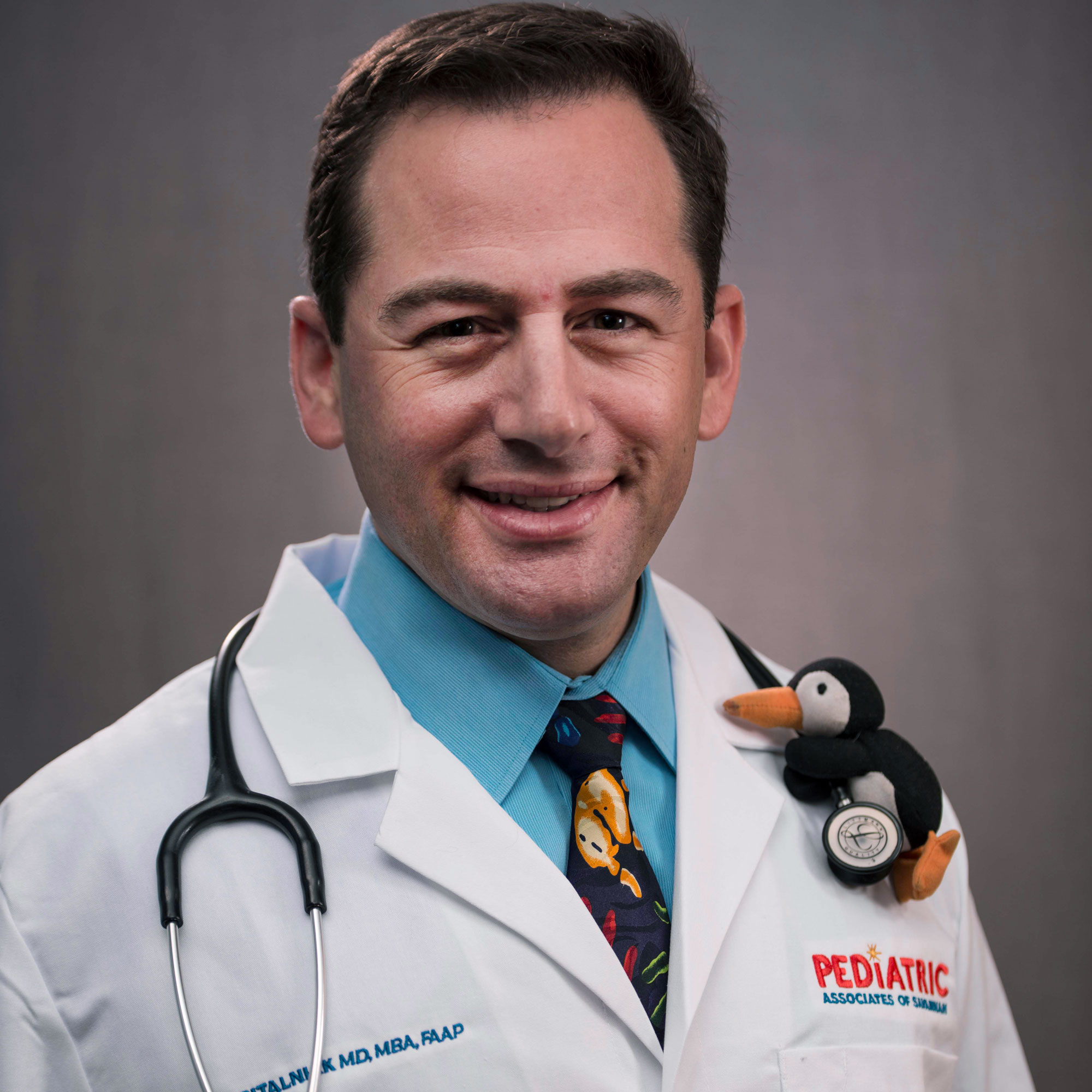 “Dr Ben” was raised in the East Cobb part of North Atlanta, and moved to Savannah for his residency training. He joined Pediatric Associates of Savannah after working with some of the physicians here, based on their strong sense of community, leadership, and patient advocacy. Dr Ben has held various roles with the American Academy of Pediatrics on both the state and national levels, and is presently President of the Georgia AAP, where he helps work with pediatric leaders from across Georgia to shape the healthcare landscape for children.

He also has co-authored two parenting books. The first, “Baby Care Anywhere”, was published by the American Academy of Pediatrics and has a national distribution, both in print and e-book, and has won 2 publishing awards. The second book, “Baby, MD: The A, Bee, C Guide to Your New Baby”, was published as an exclusive partnership with the Savannah Bee Company, and is available as part of their new mother/baby products. He also contributes frequently to both state and national television, newspaper, magazine, and radio stories as expert in patient care, and in pediatric policy.

Among the honors he is proud of, include being named Savannah Magazine’s “Best of Savannah” Best Pediatrician multiple times, and South Magazine’s “Face of Pediatrics”. He has received the “President’s Award” by the Lowcountry Down Syndrome Society. He has been named a “Castle Connelly Top Doctor” every year since 2014. Dr Ben was given the state’s “Young Physician Award” by the Georgia AAP, and named a “40 under 40” business leader by the Savannah Business Journal. And in 2017 he was named a Savannah Technical College “Community Star” award winner.

Dr Ben contributes to several local organizations. He serves on the Board of the Lowcountry Down Syndrome Society, and has since their foundation. He is a member of the Savannah Rotary Club, and is a past graduate of Leadership Savannah. He is past Pediatric Department Chair of Memorial Medical Center, and often teaches medical student and residents. Like his partners, he is an Assistant Clinical Professor for the Mercer University School of Medicine.

His training includes an undergraduate Bachelor of Science from the University of Georgia, and a Doctorate in Medicine from the Medical College of Georgia. He did is residency training in Savannah at Memorial Hospital, and while in practice, went back to get an MBA from Auburn University. He is Board Certified in Pediatrics, and a Fellow of the American Academy of Pediatrics. 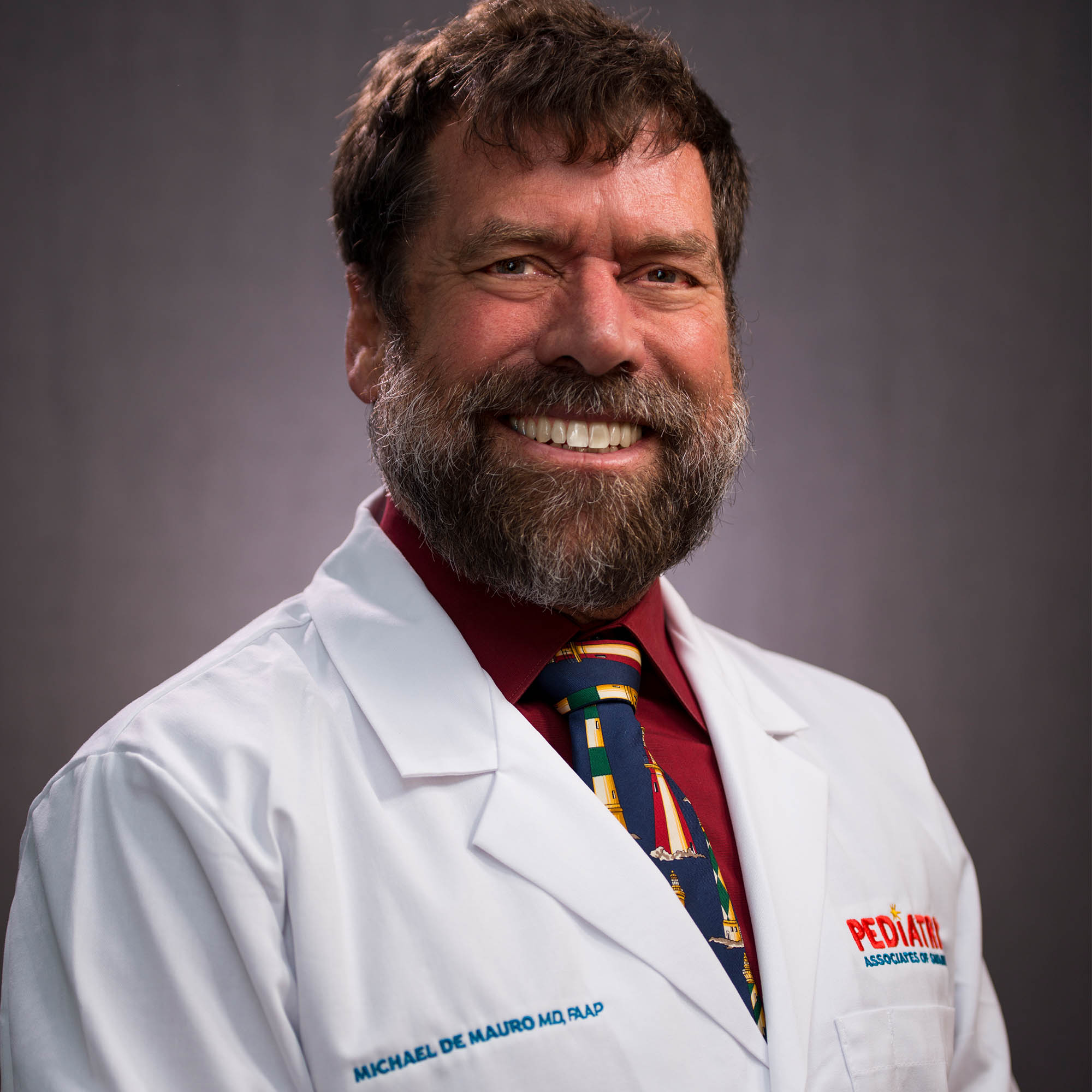 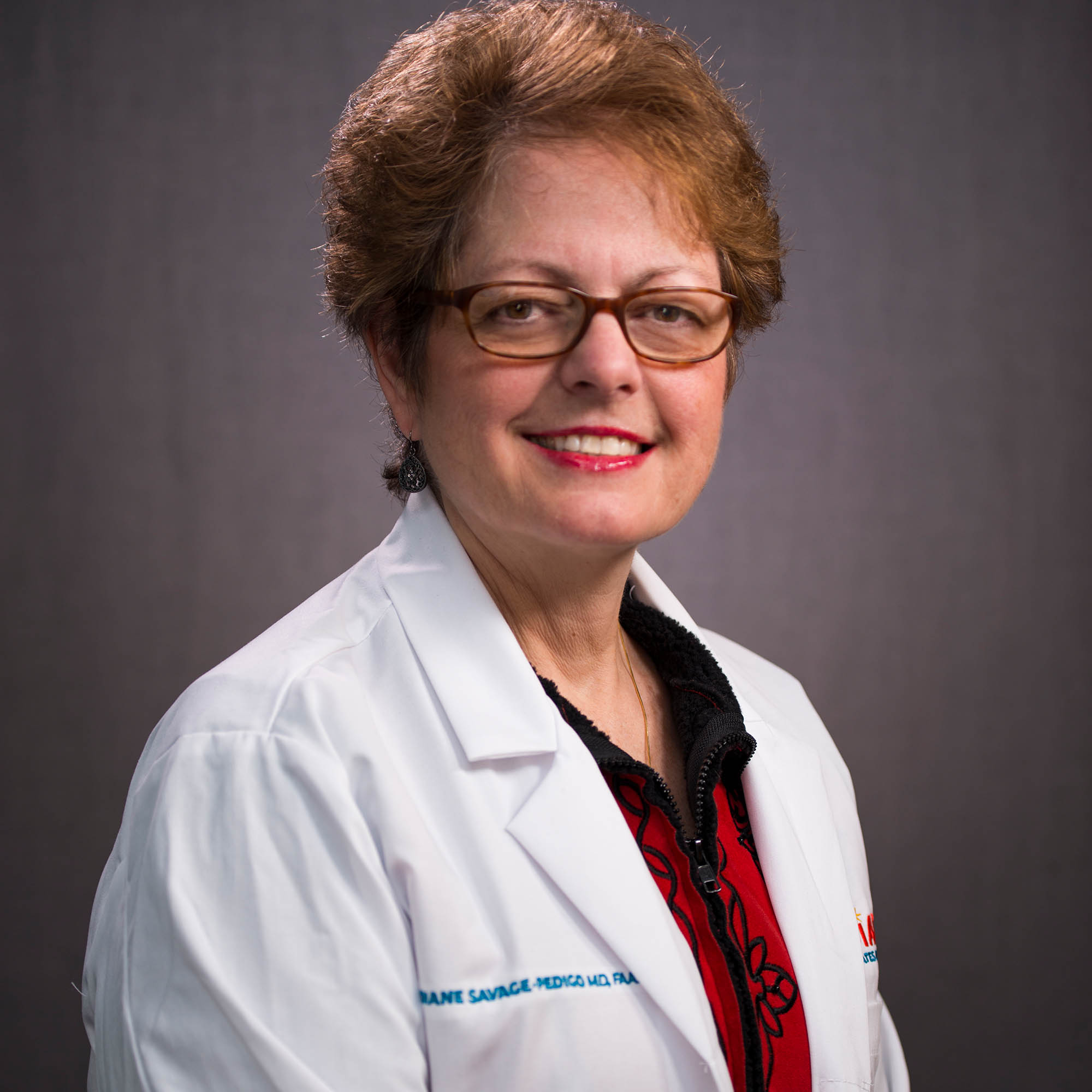 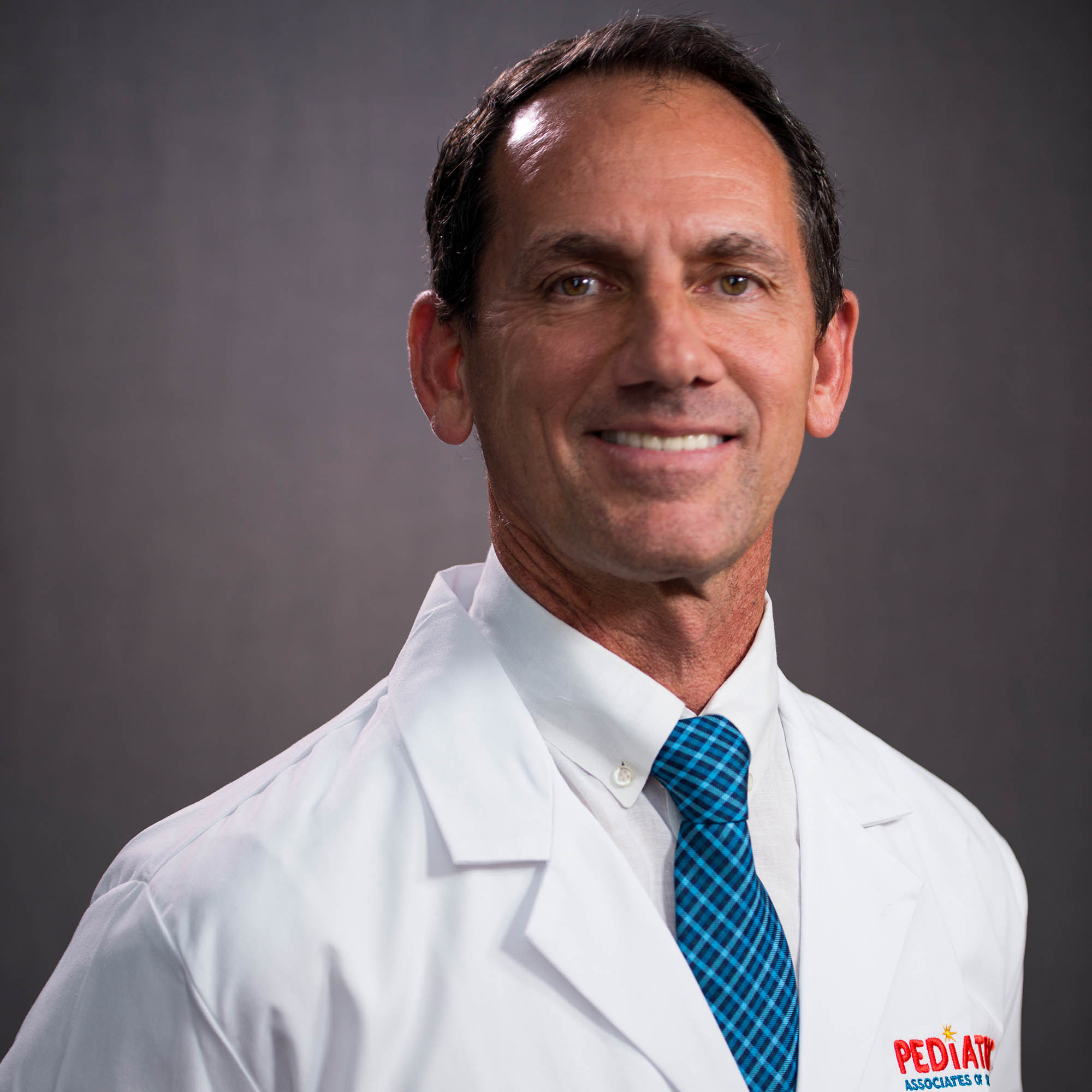 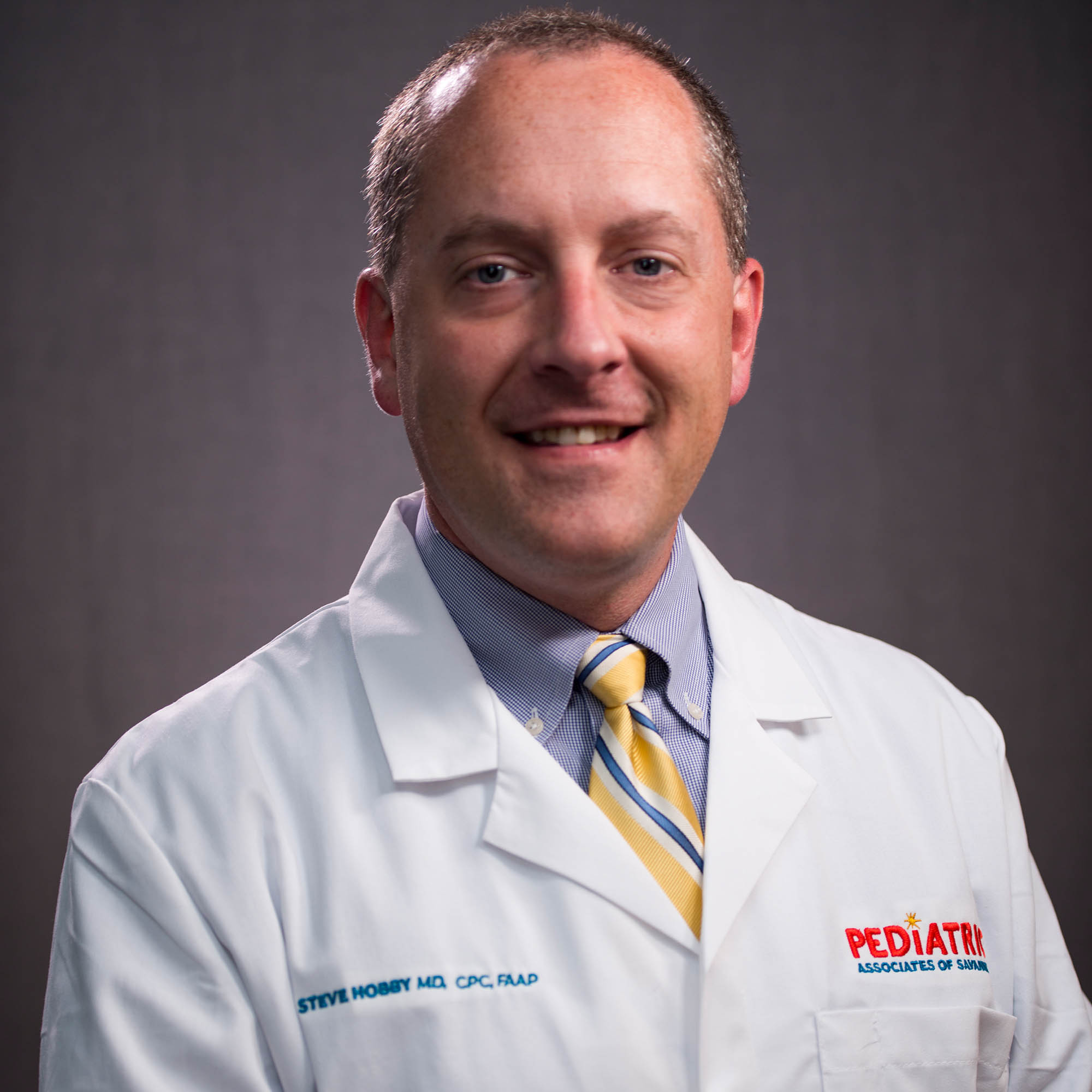 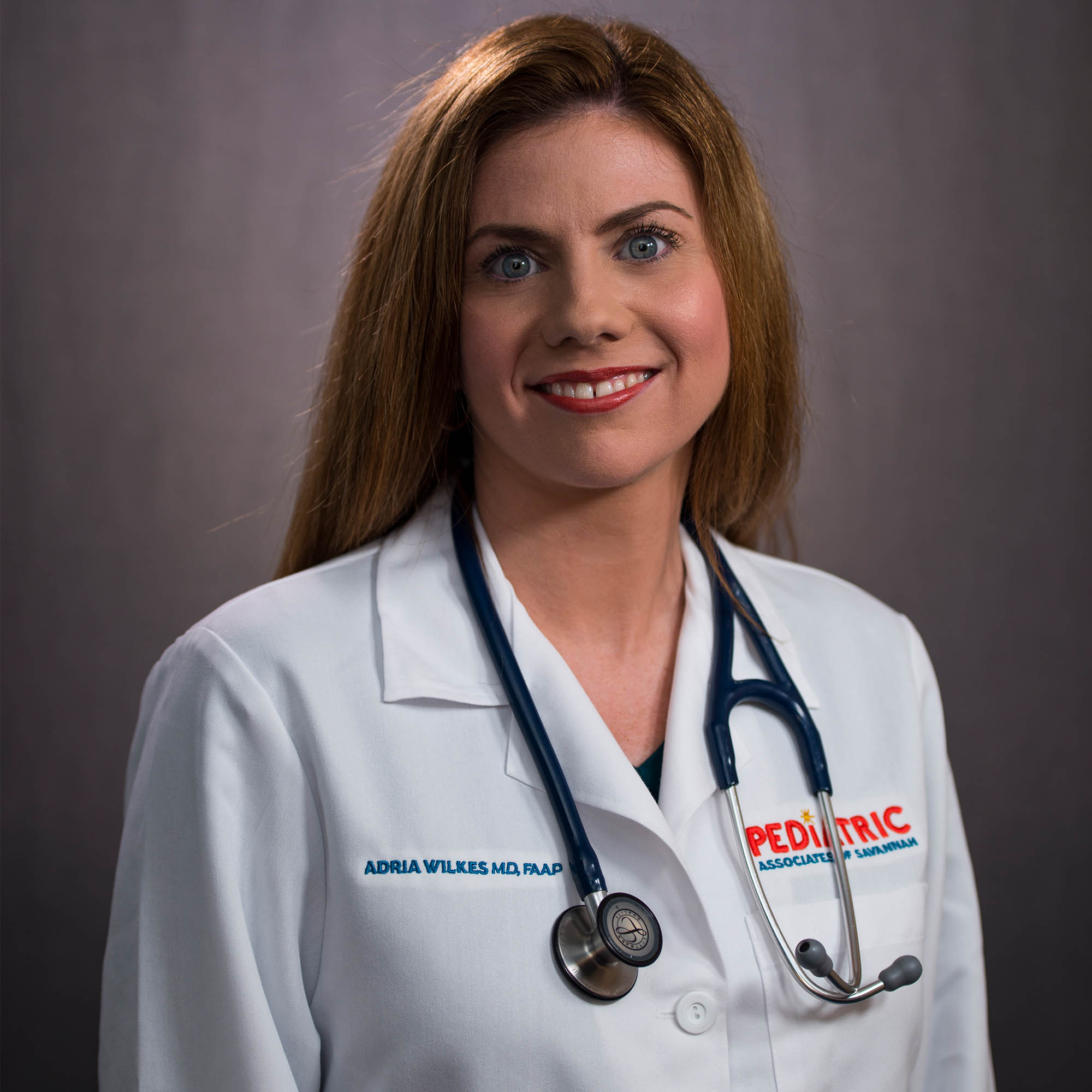 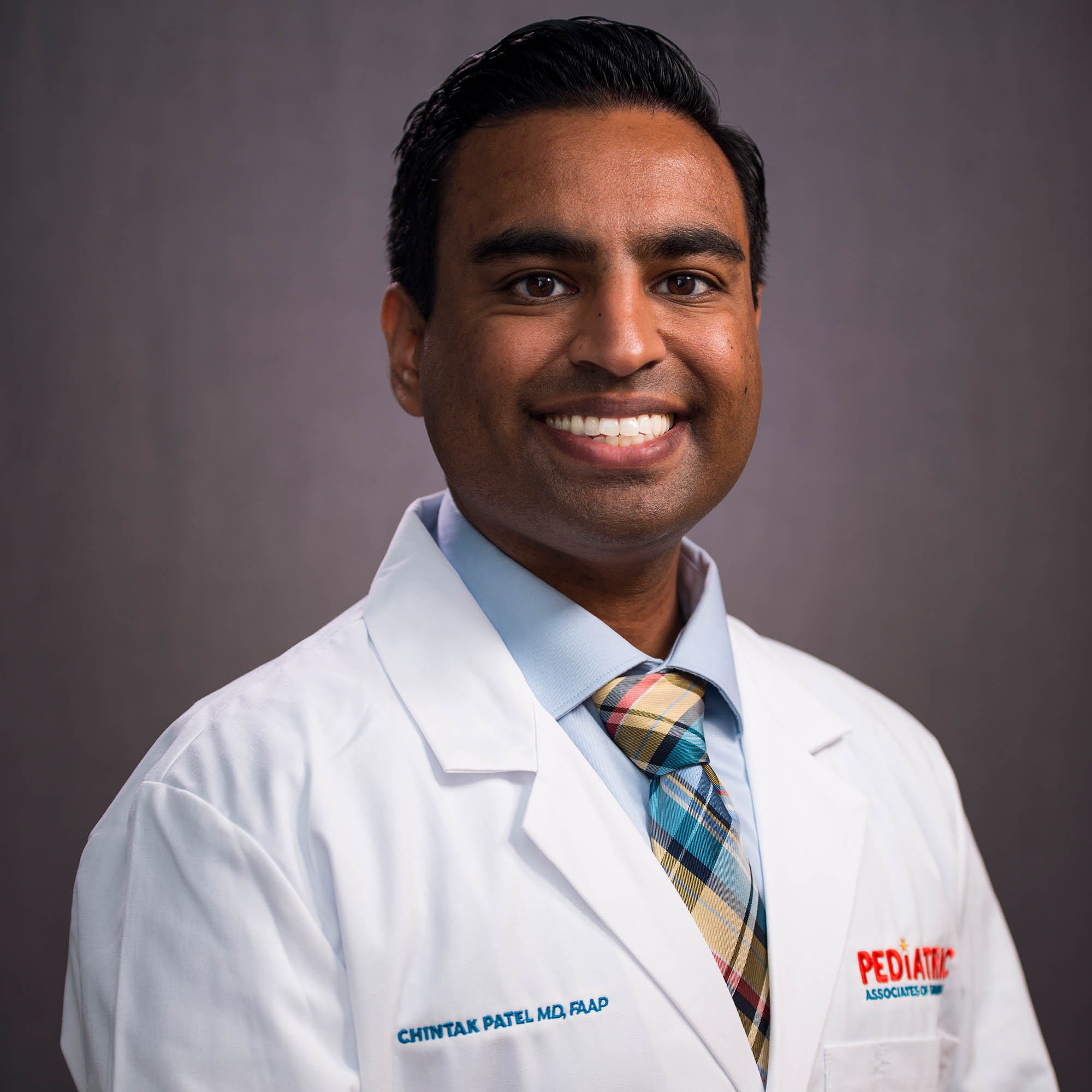 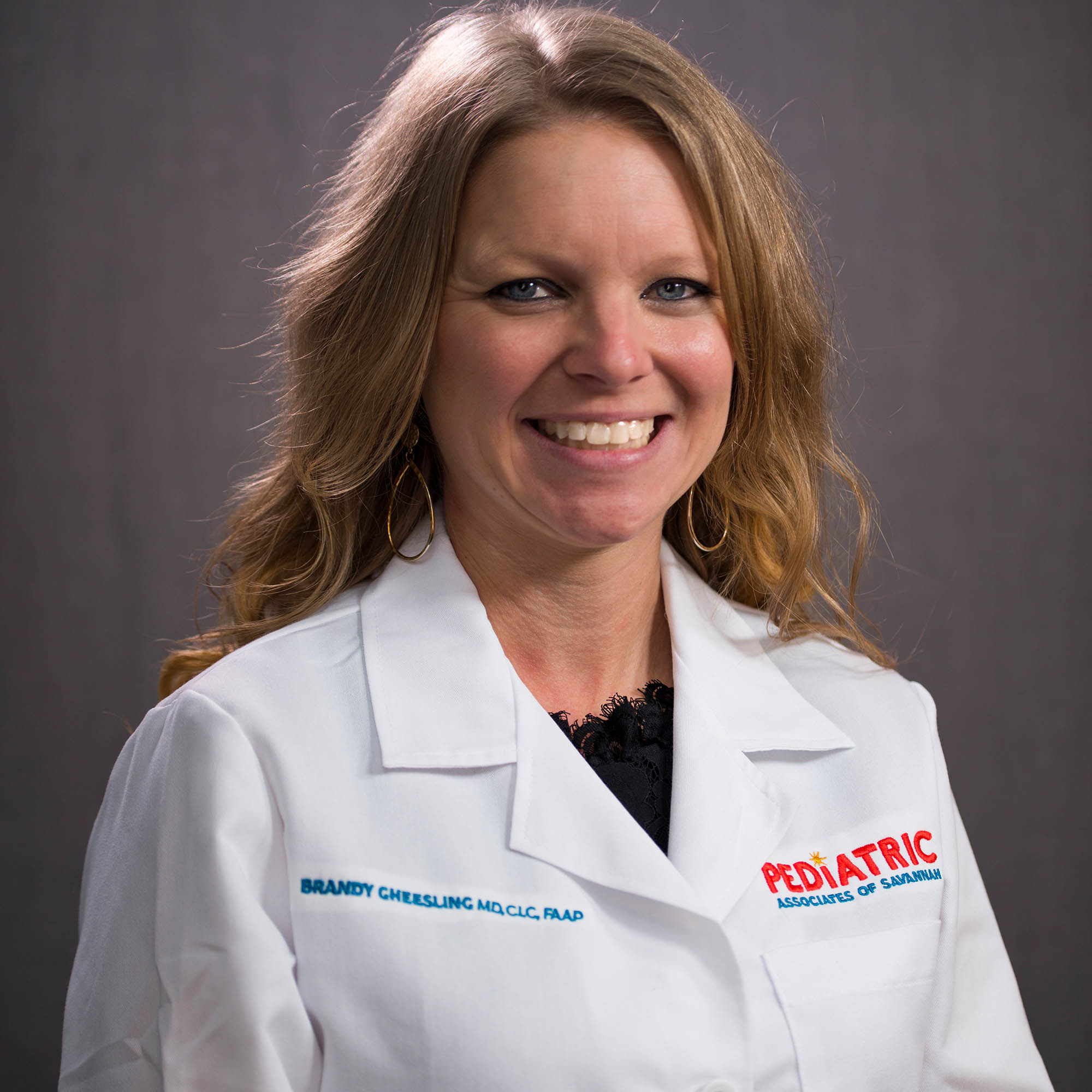 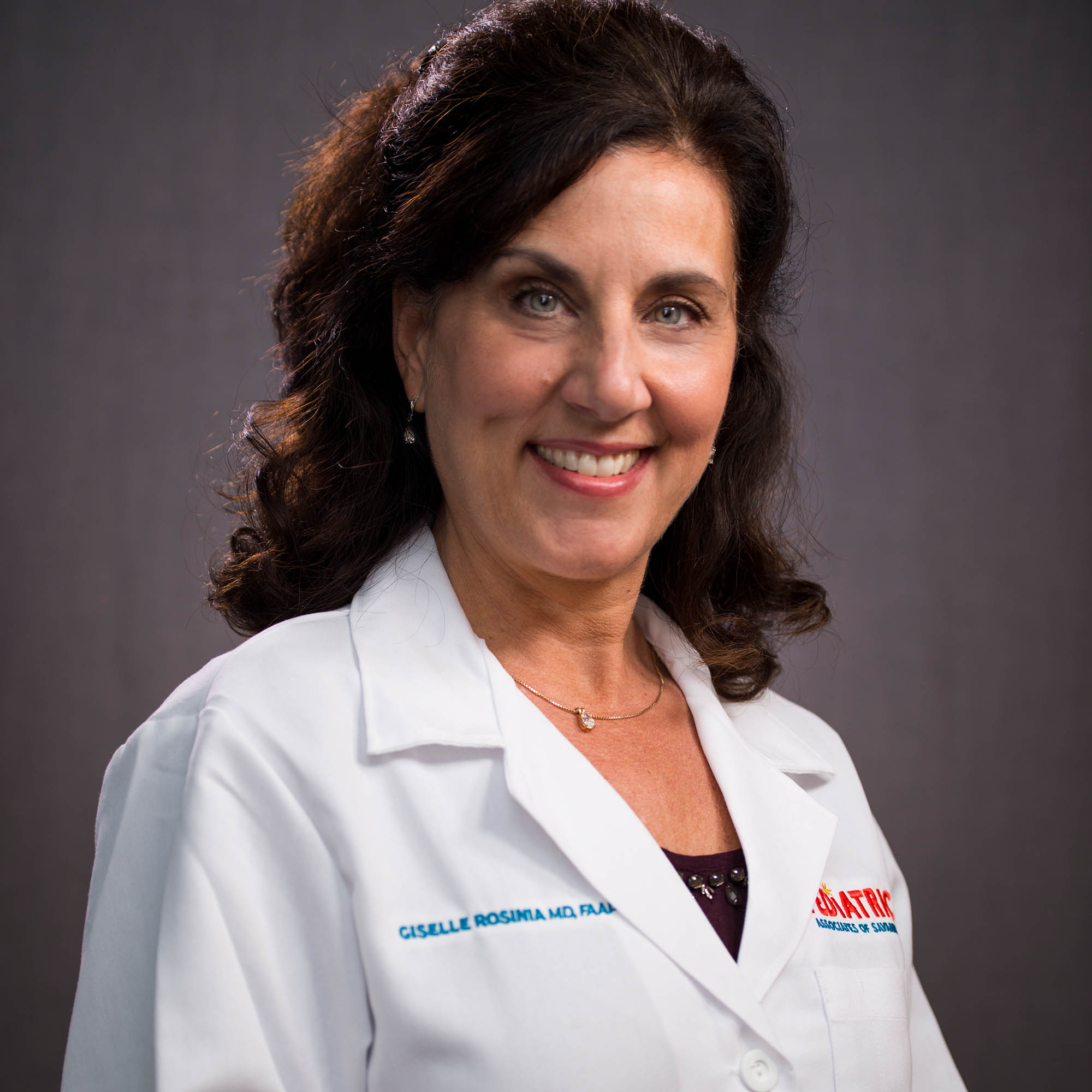 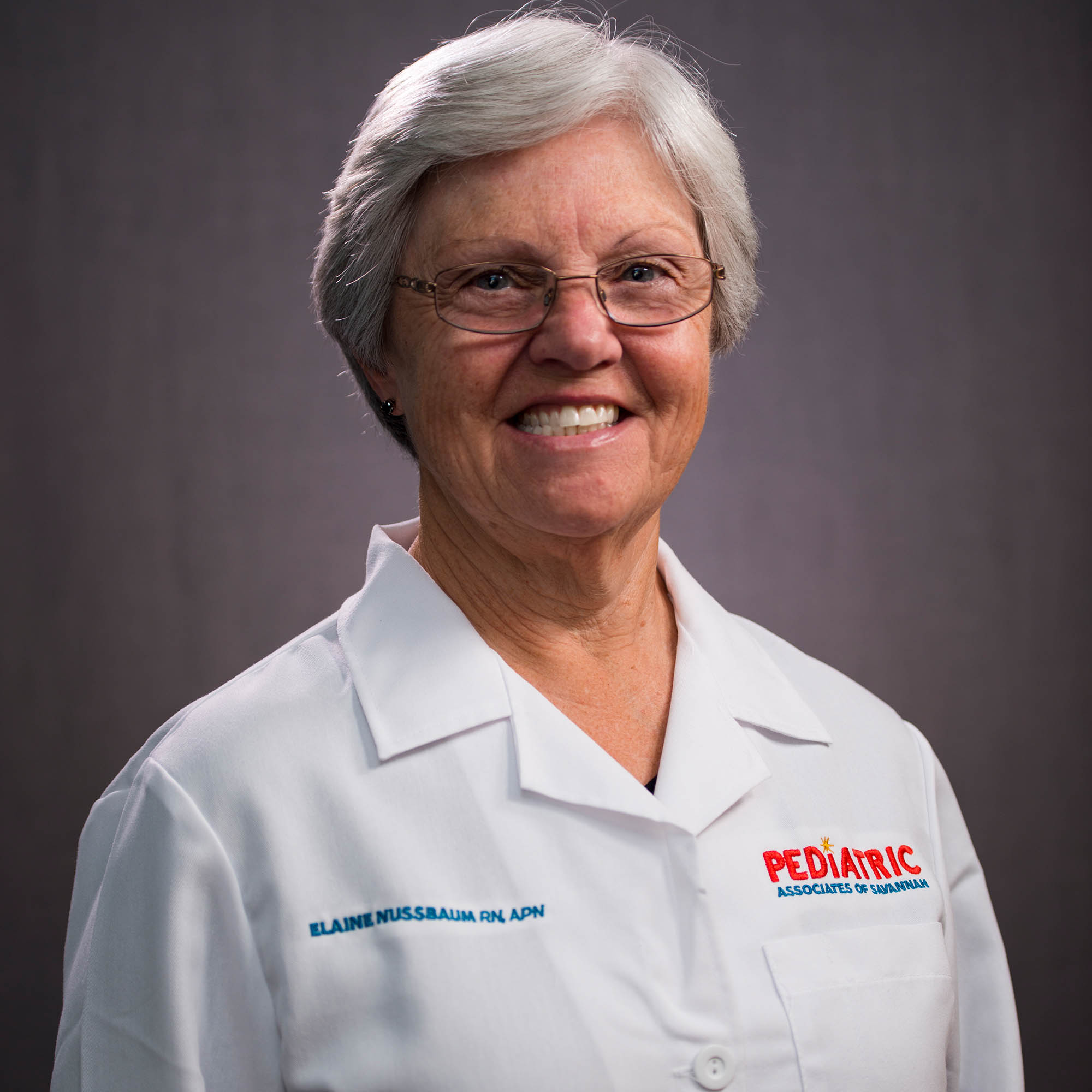